Here we are, at the final lap and the final leg of the program. We are in the final sprint and we have to deliver so much, from designing the exposition to submitting the research paper!

This is the time to showcase all the work we had done so far. The road to this expo wasn’t so easy. It was full of patience and perseverance. We divided all the tasks wisely among us. Sarita was responsible for the Smart bins to function properly. She was writing and rewriting the codes for the sensors on Arduino till they did what they were suppose to do. She was also responsible for the promotional video and Andrew helped her with the editing.

Andrew was finishing up with the monitoring tool which we named as “Scrapalyzing app”. He was making it an interactive app so that the audience at the expo could understand it better via interaction.

Camila was responsible for all the visual layouts and refinement of the process visually. She also made the layout of the E-shop which was then named as “Scap Shop”.

We got the opportunity to talk to Aline Alonso, author of Collaborative Playground: Design education as a means to foster collaboration between designers and public bodies. Discussion with her was very useful. we understood that the more we worked the more gratifying the expo was going to be.

On the day of the Expo:

The expo was set up. We decorated our area with plastic waste from KLM Scrap Plaza to portray how messy and unclean the world of the  plastic waste is! We had  a promotional video for everyone to see

and a research poster on display to give a brief idea of the concept. 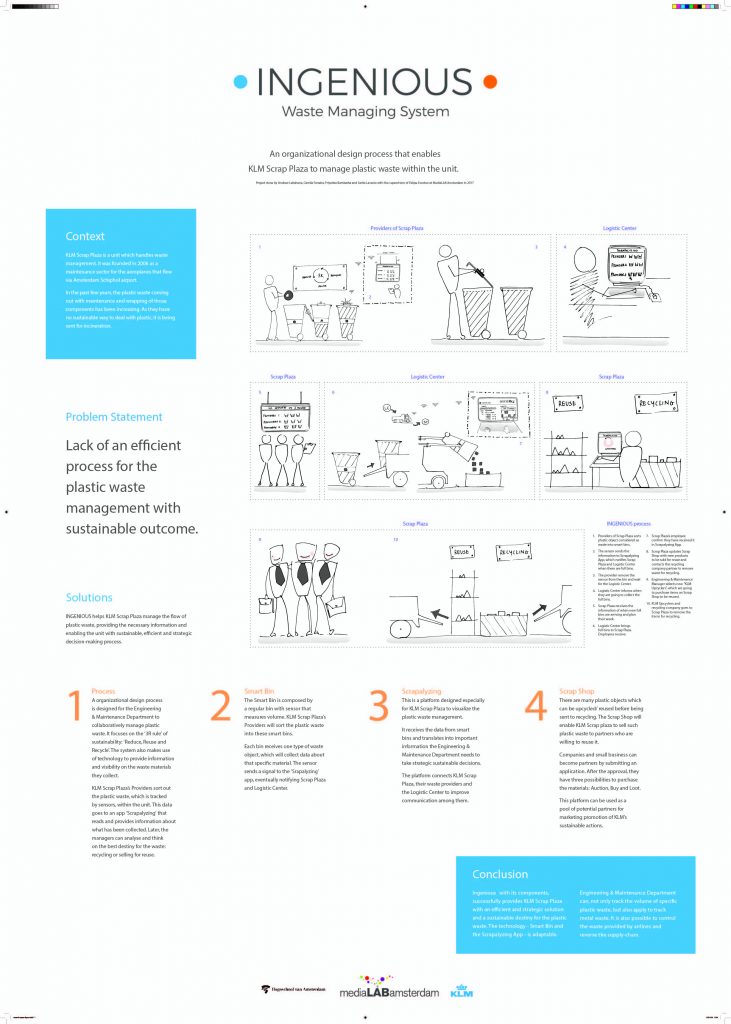 Everybody who visited us during the expo really liked the project. We got an awesome response.

We presented the final concept along with the prototypes to KLM Scrap Plaza. Our client loved the concept we presented. They loved the involvement of the technology in the process. 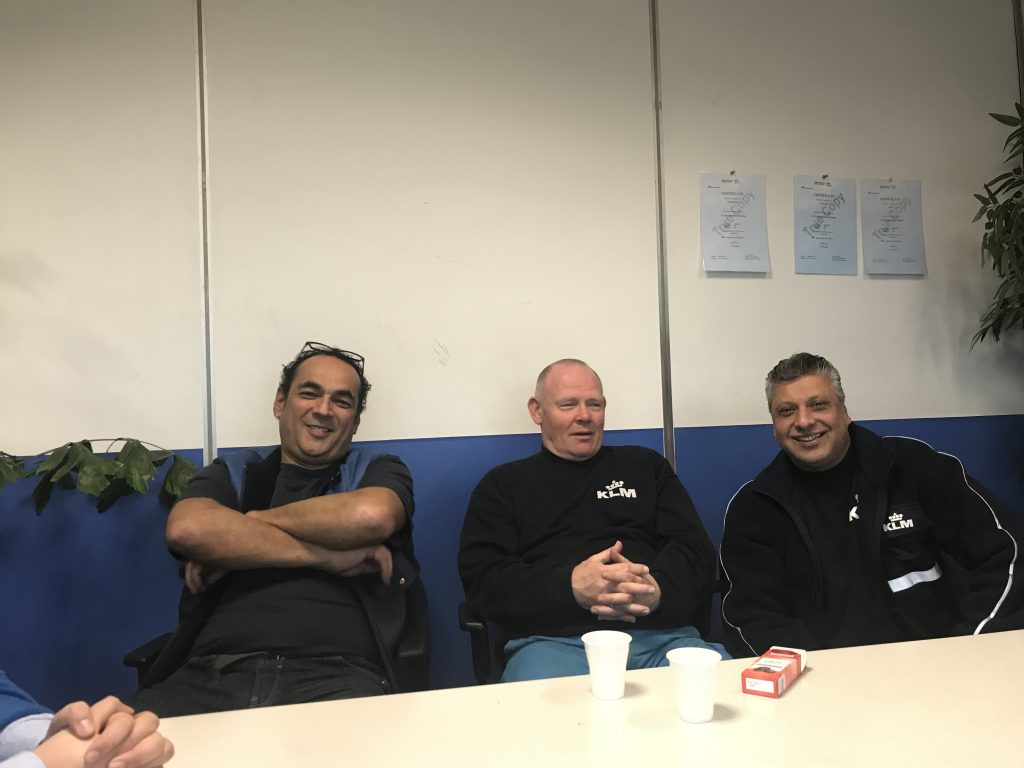 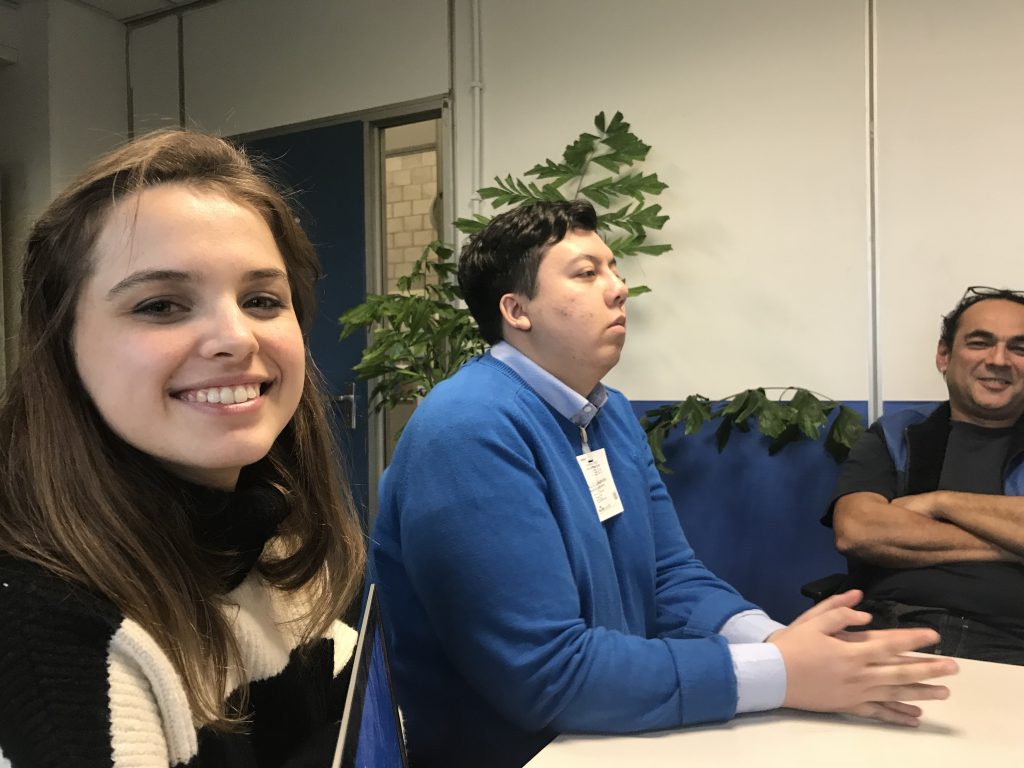 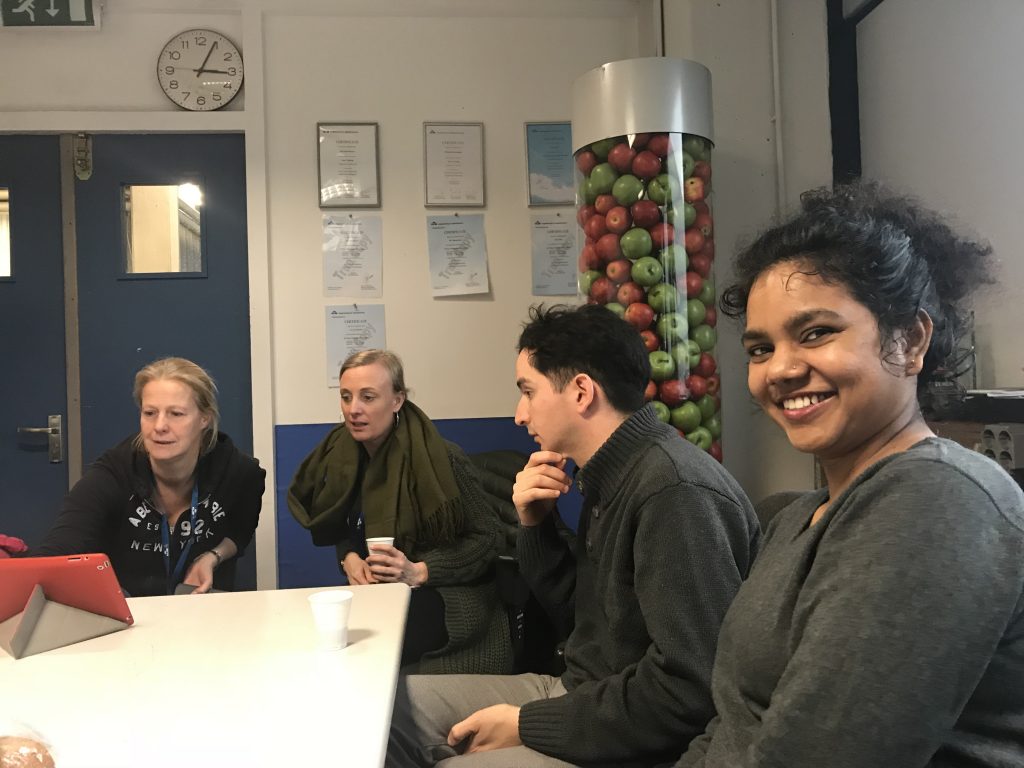 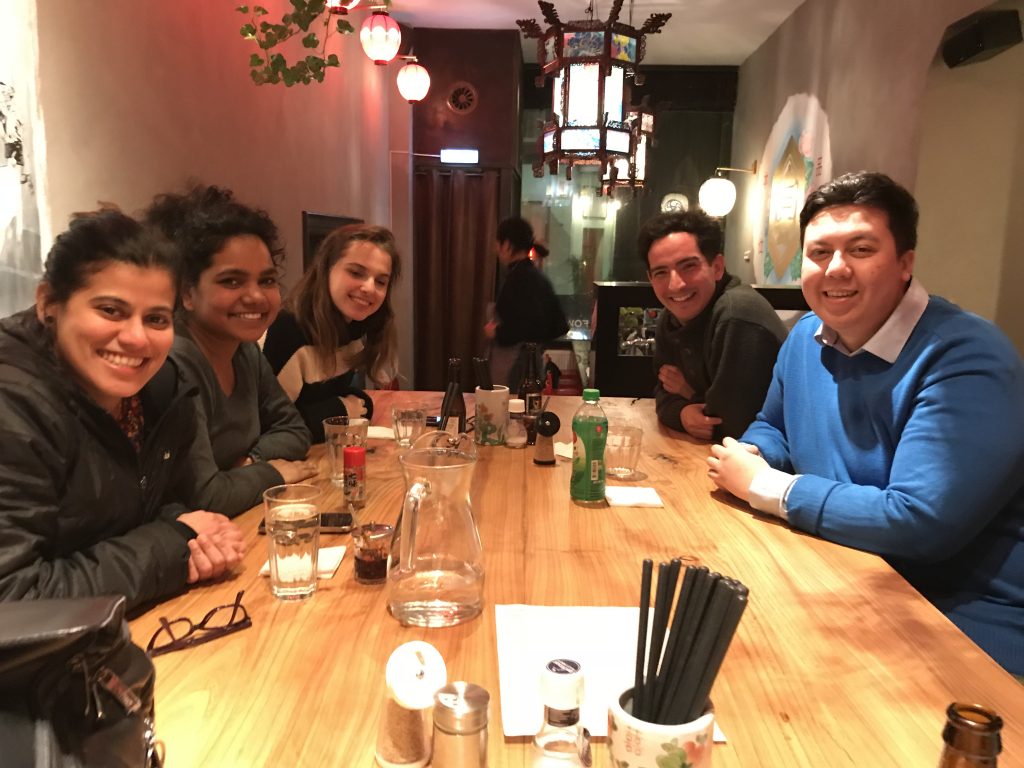 We also provided them with the implementation road map to help them proceed. Five months of hard work, sincerity, team efforts and creativity were respected and appreciated and that is success!