As for us, it was the first time we were working as #teamKLM2017 and were learning about each other’s personalities and skills. After a session of brainstorming and trying to figure out to work out a way to incorporate everyone’s ideas we decided each one of us will make a prototype according to our perception of the concept briefing. We all will also help each other achieve the goal of completing the prototype in the given period of time.

We wanted to introduce topics for discussion such as concept of plastics used inside the aeroplanes, recycling of plastics, an interactive game for the KLM employees to give us more information of the project and to inform customers/users about the sustainable initiatives from KLM airlines. 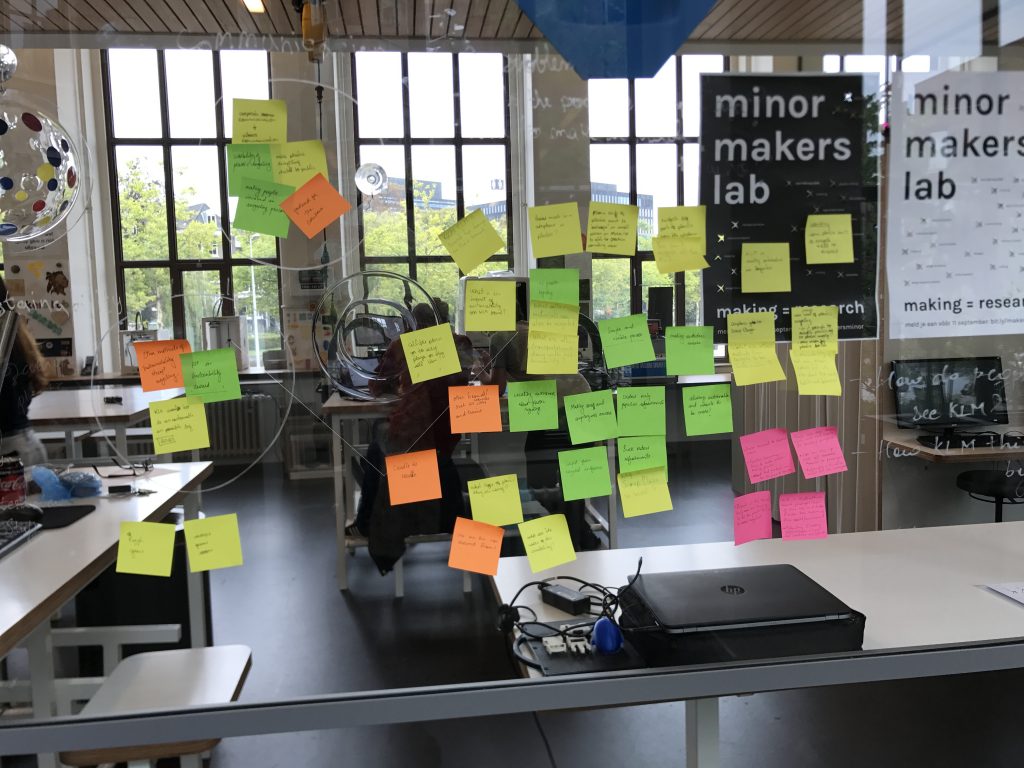 The brainstorming session and expressing ideas via post-its.

Prototypes that we came up with are: 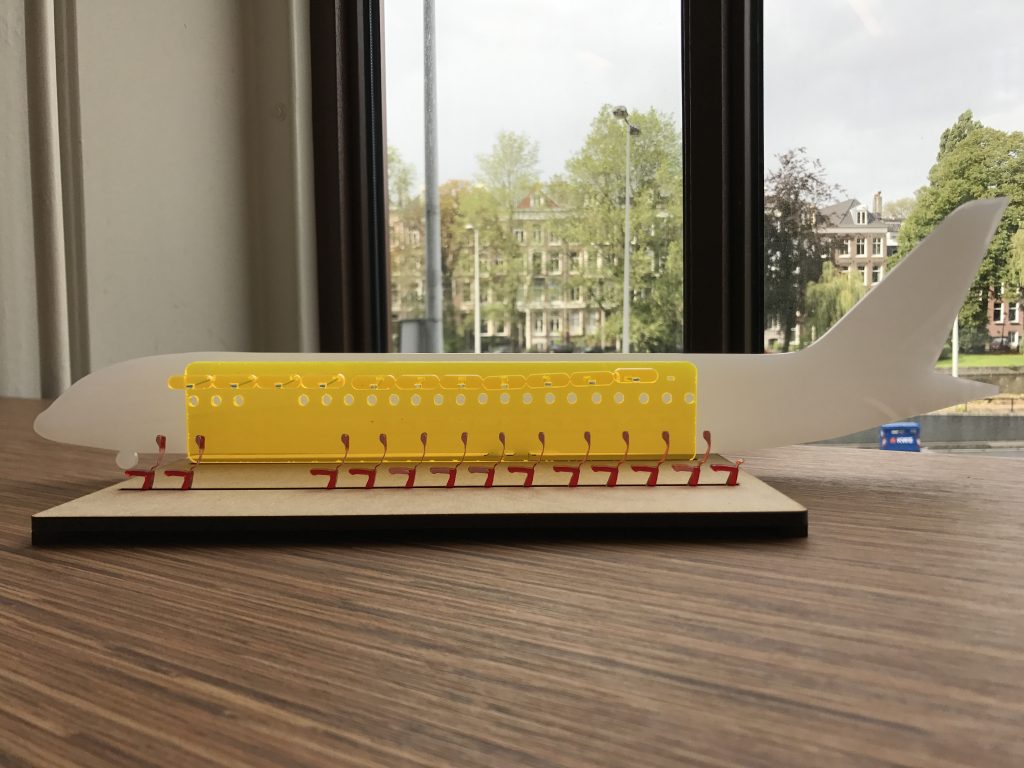 The sectional view of the interior of the aeroplane: The inner wall, overhead luggage compartments and seats.

This is was the concept to show which areas inside the aeroplanes are made up of plastic. (By Priyanka) 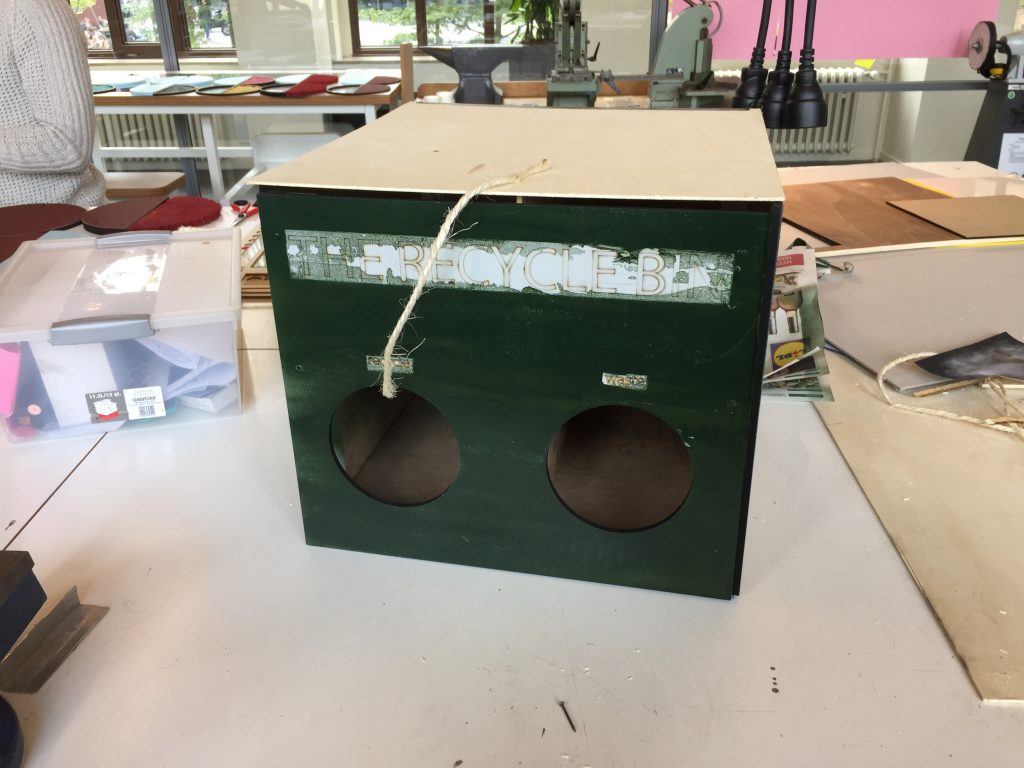 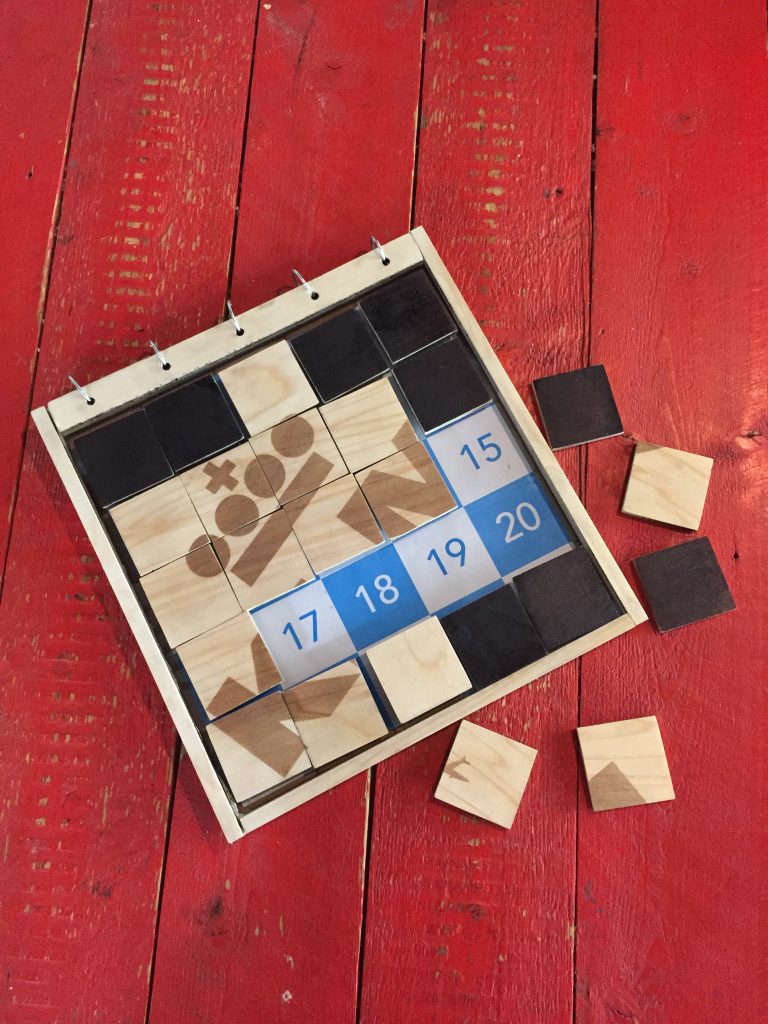 the puzzle game to make the conversation interesting for the client that is KLM Scrap Plaza. The aim was to complete the puzzle by creating the KLM logo and with each step we got the opportunity to ask questions to the client. (By Sarita) 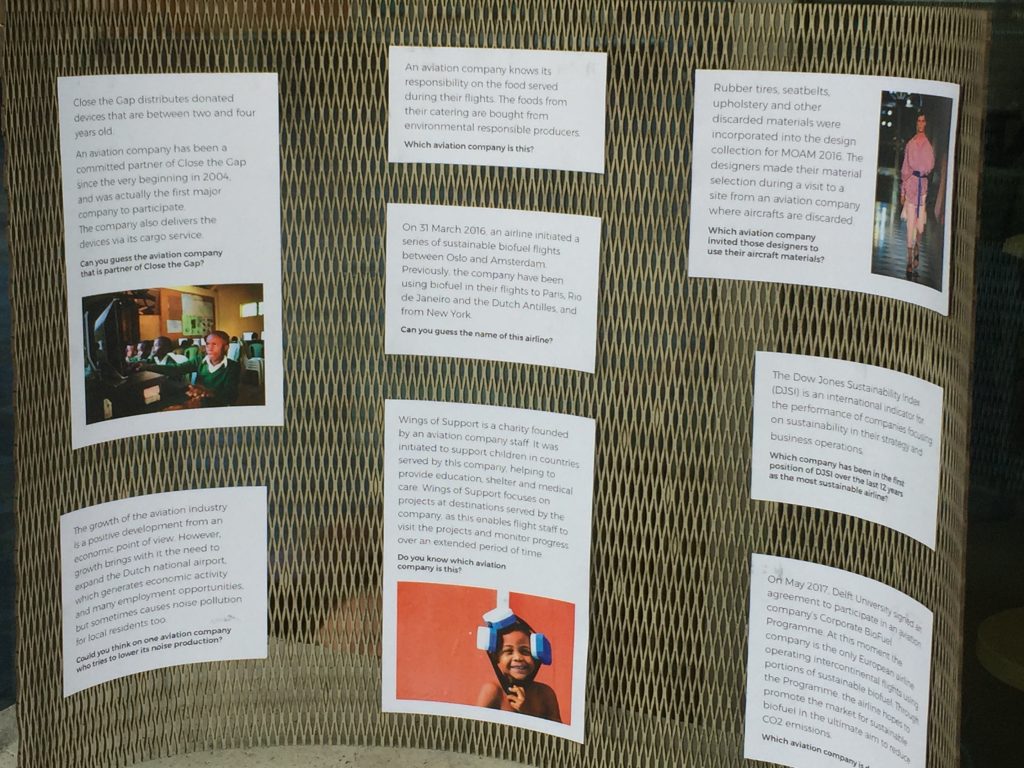 The mood board to inform customers about sustainable initiatives of KLM airlines. (By Camila) 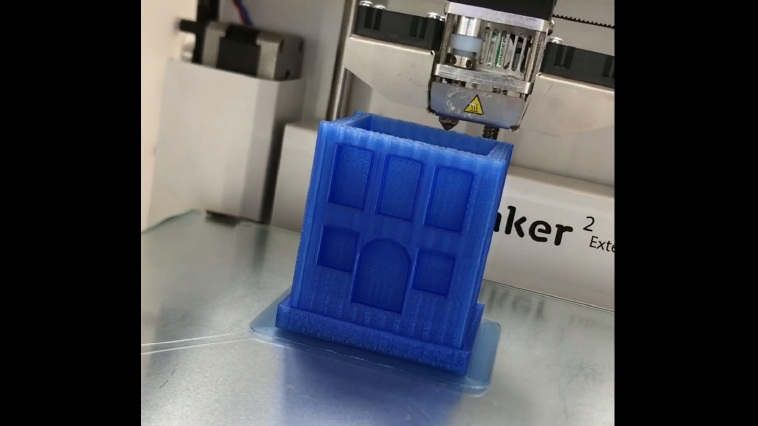 We proposed a concept for recycling the plastic into 3D print filament. The idea was to follow ‘cradle to cradle’ approach where the plastic from KLM Scrap Plaza will be used to make 3D printed Dutch houses which are distributed among customers travelling from business class by KLM. (By teamKLM2017)